I am proud of the teams I was coaching and it was a privilege to lead some of the players to their first NHL All-Star Game appearances. But more so, it was my first taste of coaching a Stanley Cup Champion. This event took place in Chicago and is widely considered the greatest hockey event of all times. I will never forget it. I learned that great organizations cannot be built on one or two great coaches but rather, great organizations must have a strong culture. I can truly say that the Blues and their organization have been a strong supporter of the hockey industry. I hope to be back in the booth during the 2015 Stanley Cup Final in Chicago as the first head coach of the Blues, I think it is an amazing opportunity I could not ask for.”

A native of Long Island, NY, Hall owns the New Jersey Devils, New Jersey Devils II, and the Binghamton Senators. He played college hockey at the University of Connecticut and was drafted in the third round, 86th overall by the Ottawa Senators in the 2007 NHL Draft

“I am honoured as you all know I work with the great Stu Bennett as an executive for the Blues on a daily basis and will spend the rest of this month looking forward to some great hockey. The Blues are as committed as any team in the league to winning and building a great fan base. They have great fans with a passion for hockey no matter what time of year, and I am honored to be the first to call Stu and Jim over the phone.” 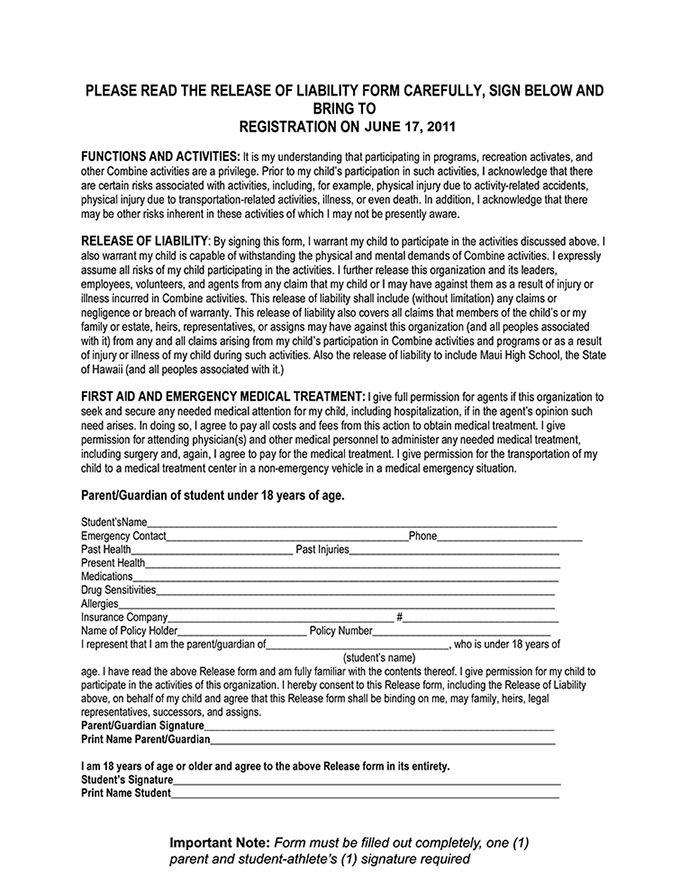 After his playing career, Hall has worked his way up a number of coaching ranks, having worked as a consultant with the Minnesota Wild and as the senior Director of Operations/Community Relations for the Minnesota Wild for four years. Hall served as an assistant coach/coach for the San Jose Sharks for part of his playing career and also worked for the New York Islanders, New Jersey Devils and the Colorado Avalanche as an assistant coach during his time in New Jersey