“It’s like having a beautiful body, but no face,” said a violin maker who has been working in the violin production industry for decades.

An anonymous donor who donated a record amount of cash to a California high school football team that wanted to build a huge statue that would stand on the field and taunt opposing coaches may have broken the law by making more than $25,000 in contributions to the team, an attorney for the players filed a notice in a federal court on Monday. 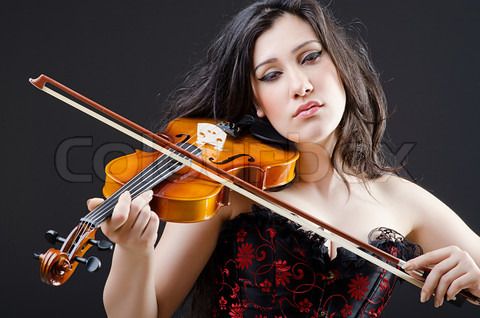 The announcement came on the heels of a bombshell lawsuit filed by the football players against the school, alleging the school had violated the antitrust laws, because the team planned to have a large statue in the stadium at the expense of competing team members’ salaries.

The lawsuit in San Diego County Superior Court says the high school players gave the school millions of dollars, including $12 million in cash, since 2011 and that when they discovered that the donations were illegal, they refused to pay.

They say that the donated money gave them an economic advantage over other sports teams, and that by using their donations to build the mammoth monument, they violated the school’s First Amendment rights.

“What this lawsuit is about is that school officials, administrators, and even coaches, don’t even have the right to exercise their second amendment right of free speech if they go against the views of donors of their public schools,” said attorney Jeffrey Dvorkin.

“A lawsuit in Federal District Court should not be considered until all the facts have been fully assessed, and at that time, the facts will provide the basis for the Court’s final decision on whether any settlement is appropriate,” the district said in a statement. “These allegations, in any event, are simply too new and new at this time for a court to assess.”

According to a notice filed in the case, the money would have been used to pay for a “large statue” that would be put up in Aliso Viejo High School’s student section, near the east end of the stadium. The lawsuit contends that would have cost upwards of $5,000 for the entire stadium and required a huge number of people to do the work, which might not have been financially prudent for the school and its students.

A letter from the college team’s coach, which the lawsuit called “unprecedented in any collegiate game,” said the statue