It was not exactly a fluke that he found that chord progression easier that, say, the chord progression in “Lift Every Voice” by Billy Ward. Even though Ward has the same four chords in five different keys and the same melody, it just sounded like a whole different song, and in “Lift Every Voice,” I think it was the fact that this melody was in four different keys. I had an idea in my head to put the chords in four keys, so I thought of all the different chords and played each of them in my hand, one after other in my song. When the song started, I realized I was actually making the music for the band. I was really nervous that I should have put the instruments in the right keys. My thought was to make it as different as possible, so in the end I just played four chords and kept the melodies as they were.

I went through and chopped the songs down, and then put those back together again. My favorite one is the instrumental version of “Lift Every Voice,” which is about four chords and four parts. It’s basically a guitar chord sequence, with two different melodies. It was kind of like the piano version of “Ave Maria.”

In “Growin’ Up,” do you have lyrics from your life that you’re playing with?

There’s a lot of personal stuff. I never really wrote a song that I wrote because I wanted to get away from the way that people thought my songs ought to sound that I write. There are a lot of songs that I’ve written, like many, many years ago, that feel very personal, but the lyrics weren’t really that great to write. They were something like, “I’m feeling a lot of this emotion.” It’s very easy to write when you’re not actually thinking, “I’m feeling a lot of this emotion.” Most of the stuff that I’ve been singing is based on what people write about me, but at the same time, I think it is the worst form of writing when you don’t believe in the song to begin with and have to try and craft it and make it work. You have to go out there and make it work. 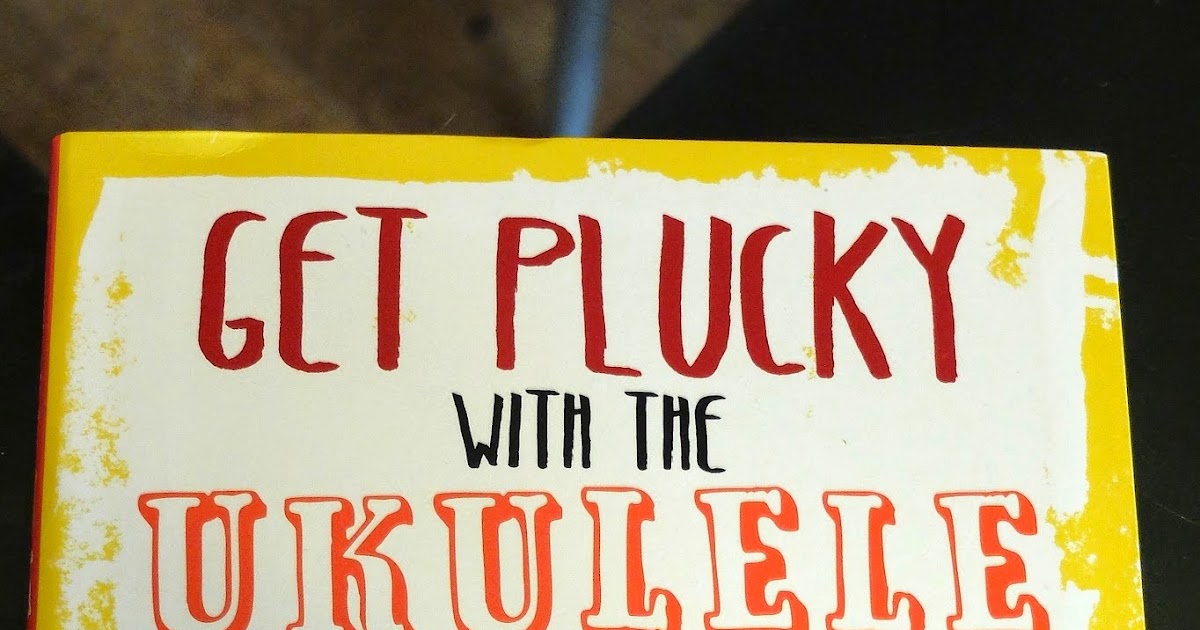