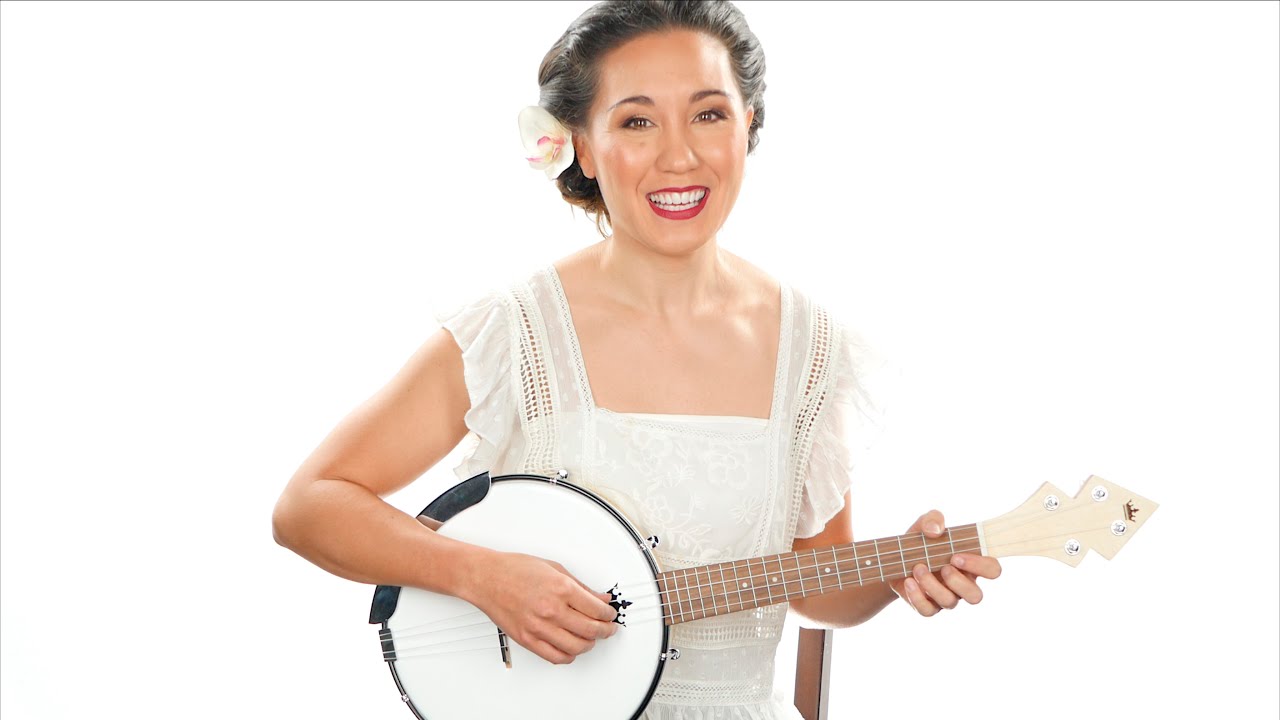 By now most of you probably know that the U.S. Supreme Court has heard oral arguments in several of the pending cases that relate to the Defense of Marriage Act (DOMA). The cases are all federal challenges to the law that prevents the federal government from recognizing same-sex marriages performed in jurisdictions that have passed such laws.

On Tuesday, the Court will hear arguments on two claims. These challenges are filed by states (or, more broadly, “federally recognized” jurisdictions): Hawaii and Michigan. The cases are brought at the federal level with the help of the National Organization for Marriage, and each state is appealing separately to the Supreme Court.

In both cases federal district judges found that the federal government violates the 14th Amendment’s equal protection clause by treating marriage as between a man and woman. The federal appeals judges also held that DOMA is unconstitutional insofar as it bars the government from giving federal recognition of same-sex marriages performed within certain designated states.

The first claim the district judges raised was that DOMA makes it unlawful for the federal government to recognize same-sex marriages performed in states, which includes California, that have passed anti-gay laws to the state courts. The federal appeals court judges rejected this argument, holding that DOMA’s ban on federal recognition of same-sex marriages only applies to those states that passed anti-gay laws, which the district judges have declared unconstitutional.

The second claims is that DOMA does not provide equal protection of the laws because federal law provides that “no State shall deprive any person of life, liberty, or property, without due process of law.” The district courts found that while DOMA does recognize rights of same-sex spouses in various ways, the government cannot use its own laws as a way to deny such rights to gay spouses when such law is found unconstitutional.

What does this mean? As I wrote in last week’s column about the case of Hollingsworth v. Perry, there are important implications for the future of the anti-gay movement. If the Supreme Court takes the same approach as the lower courts and holds DOMA violates the equal protection clause, there might be a possibility of a backlash from states and even members of Congress who had their way on gay marriage.

The case that these cases all relate to will have a profound effect — not only on the gay marriage debate in the nation, but also on the issue of whether the Equal Protection clause applies to states that have